Why another Facebook app for Android. Not like Apple devices (IOS) android has vast range of smart phones. Some are low end, mid end and high end devices. Main app works great on mid and high end devices like Galaxy series. What about low end devices. Running such a huge app on those devices may slow down your Android device. As solution to that facebook has developed a another version of the same app with essential features.

Facebook lite app mainly focus on performance. It uses less RAM and internet that the main app. You can still install this app on your high end Android Smart to preserve your RAM and internet usage. As you know having slow internet connection suffers more when using facebook. Because this social media main built on photos and videos. People mainly visiting facebook in order to watch those interesting photos and videos. Facebook Lite was designed to work well even on 2G network. It open quickly and no lag at all. Works on older Android phones.

Size of this app is 1.4 MB compared to 46 MB on main app. Very small and take less storage space. I also suggest installing this app not only on low end devices but also on high end devices. Because doing that you can save some storage space, RAM and mainly internet usage. It will help to preserve battery life due to use of less resources on your phone.

Here some of the highlighted features over the main app and other features are listed. 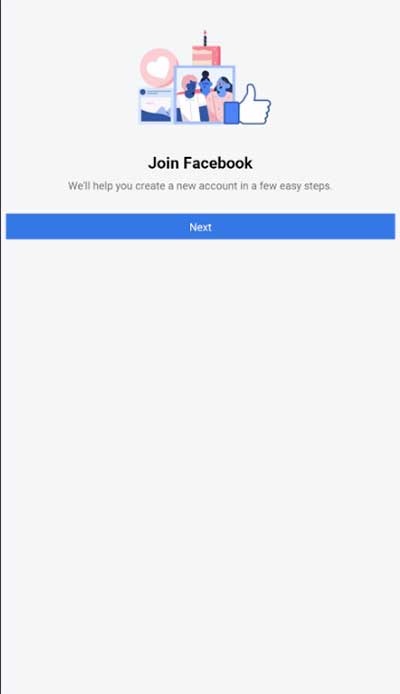 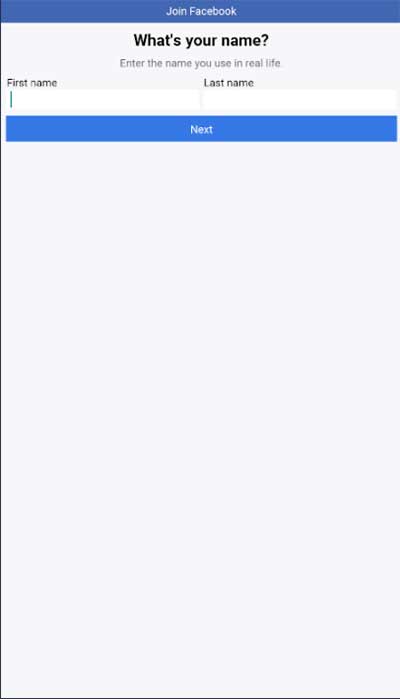